We’ve asked Jeff Kwasi Klein to describe a normal day in his life fifteen years from now. In a ten minute story, he will share an inspiring image of a possible future lifeworld with you. Metropolises are green and breezy, public administration is diverse and an inspiring career path, and the Olympic Summer Games just took place in Gaza. How would a just world look like, where migration has been de-criminalized and nobody dies in the Mediterranean Sea? A just world, in which white supremacy has been taken down and Black people and PoC are fully equal members of society?

Jeff Kwasi Klein’s vision will be followed by a reflection on its social and political implications with author and activist Kübra Gümüşay. 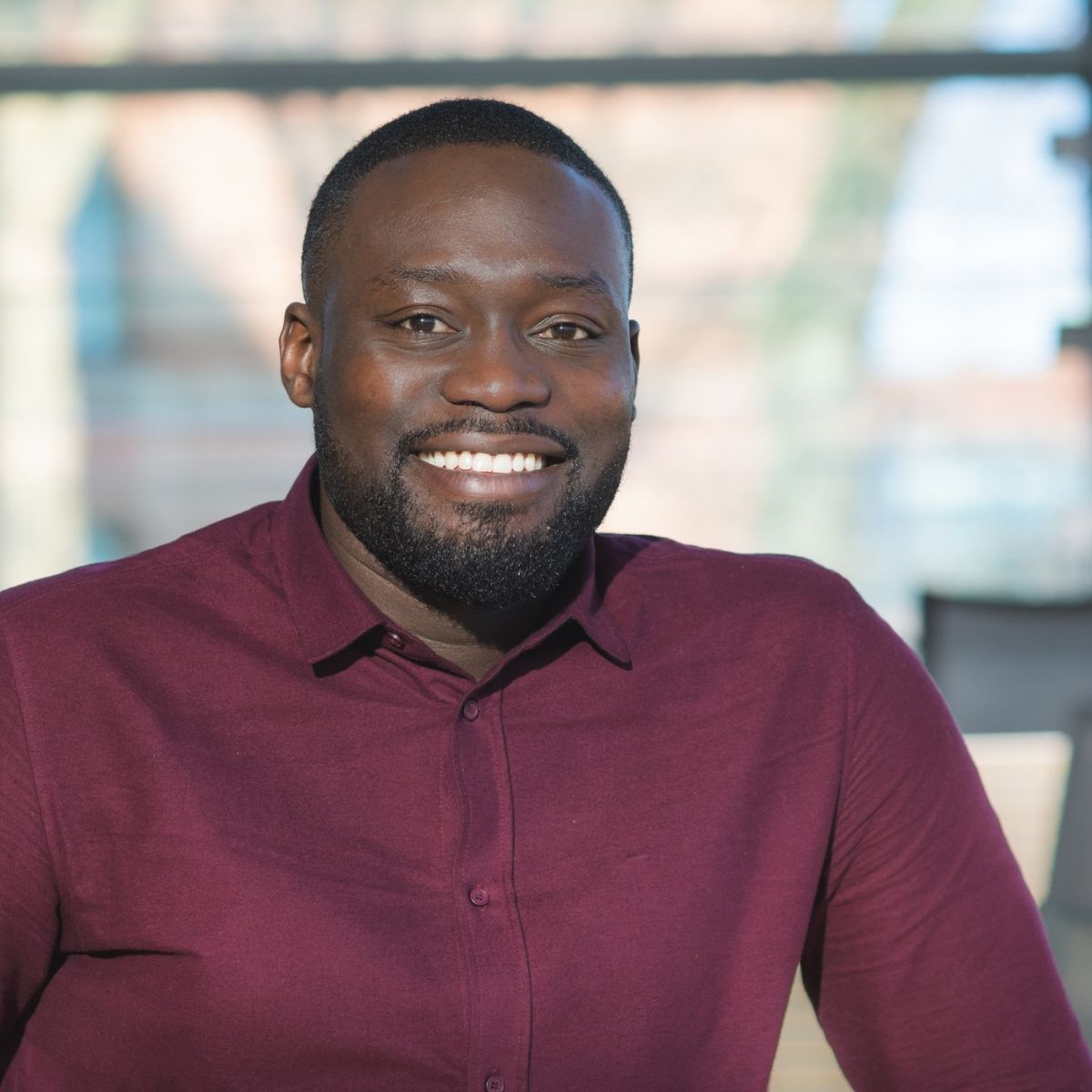 Project Lead at Each One Teach One