The future of migration: Envisioning a just European asylum policy

The future of migration: Envisioning a just European asylum policy

In 2015, more than one million migrants and refugees arrived in Europe. Since then, more than 15,000 refugees have drowned in the Mediterranean Sea. Yet, the member states still have not found an agreement on a functioning European asylum policy. The New Pact on Migration and Asylum by the European Commission could serve as a starting point, but already faces strong criticism from the left and the right. How can years of political deadlock on this issue be brought to an end? And what should a just European answer to the issue of migration look like? In this session, migration expert Gerald Knaus and Head of Policy and Legal Support at the UNHCR Representation for EU Affairs Sophie Magennis discuss their visions of a European asylum policy. In the subsequent reflection, Erik Marquardt, Member of the European Parliament, and Maria Kaldani, Head of the Child Protection Unit of The HOME Project in Greece, deliberate the desirability and feasibility of the proposed vision. 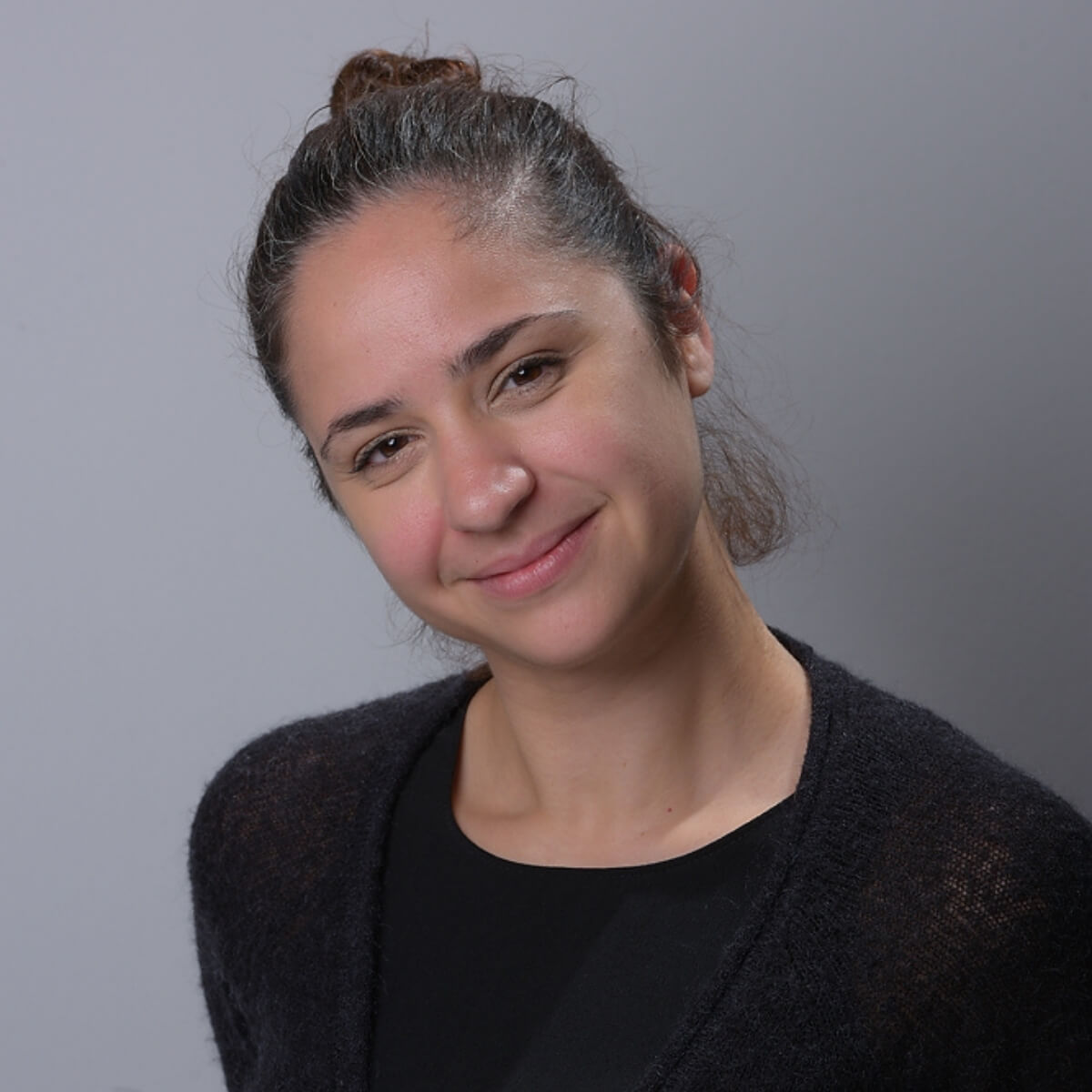 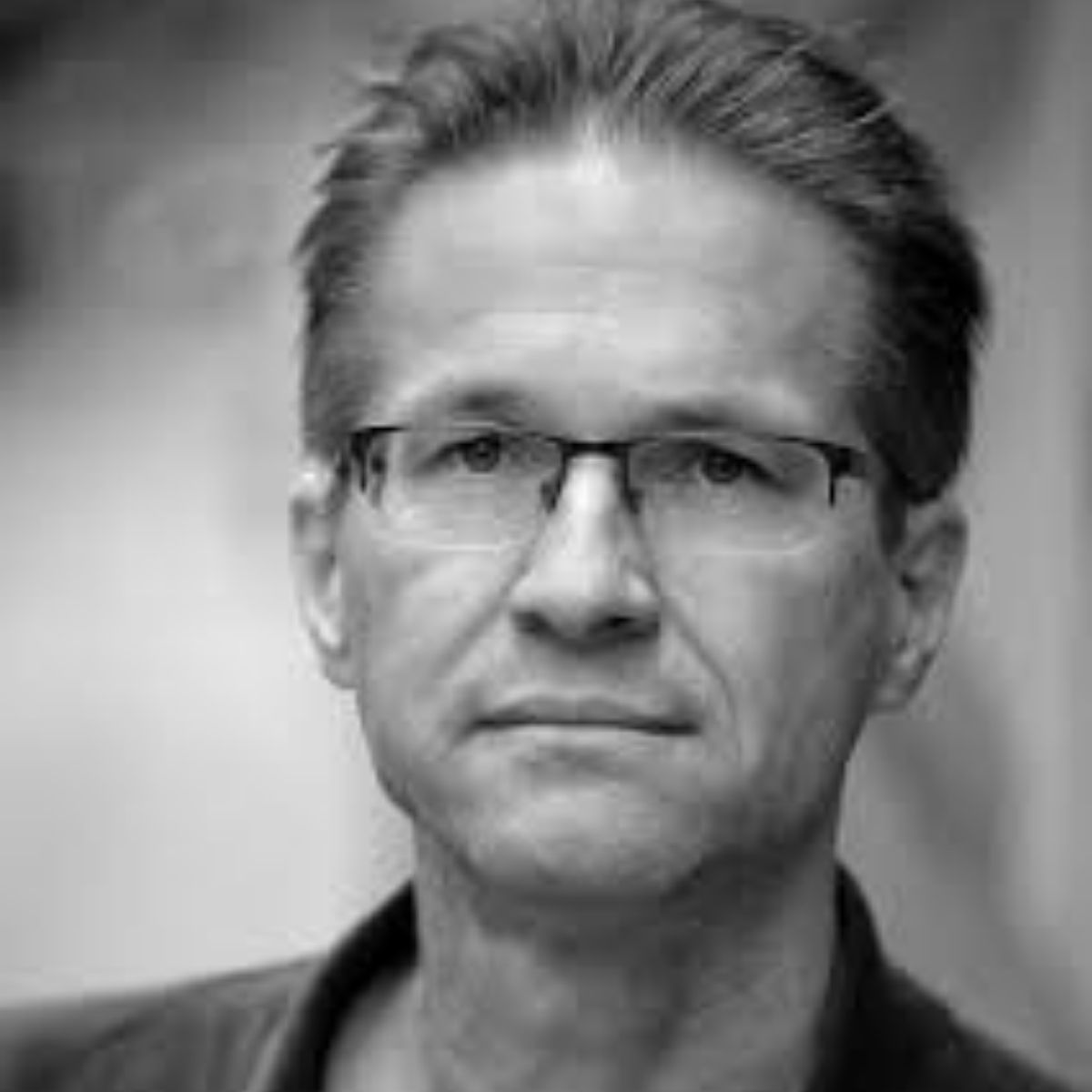 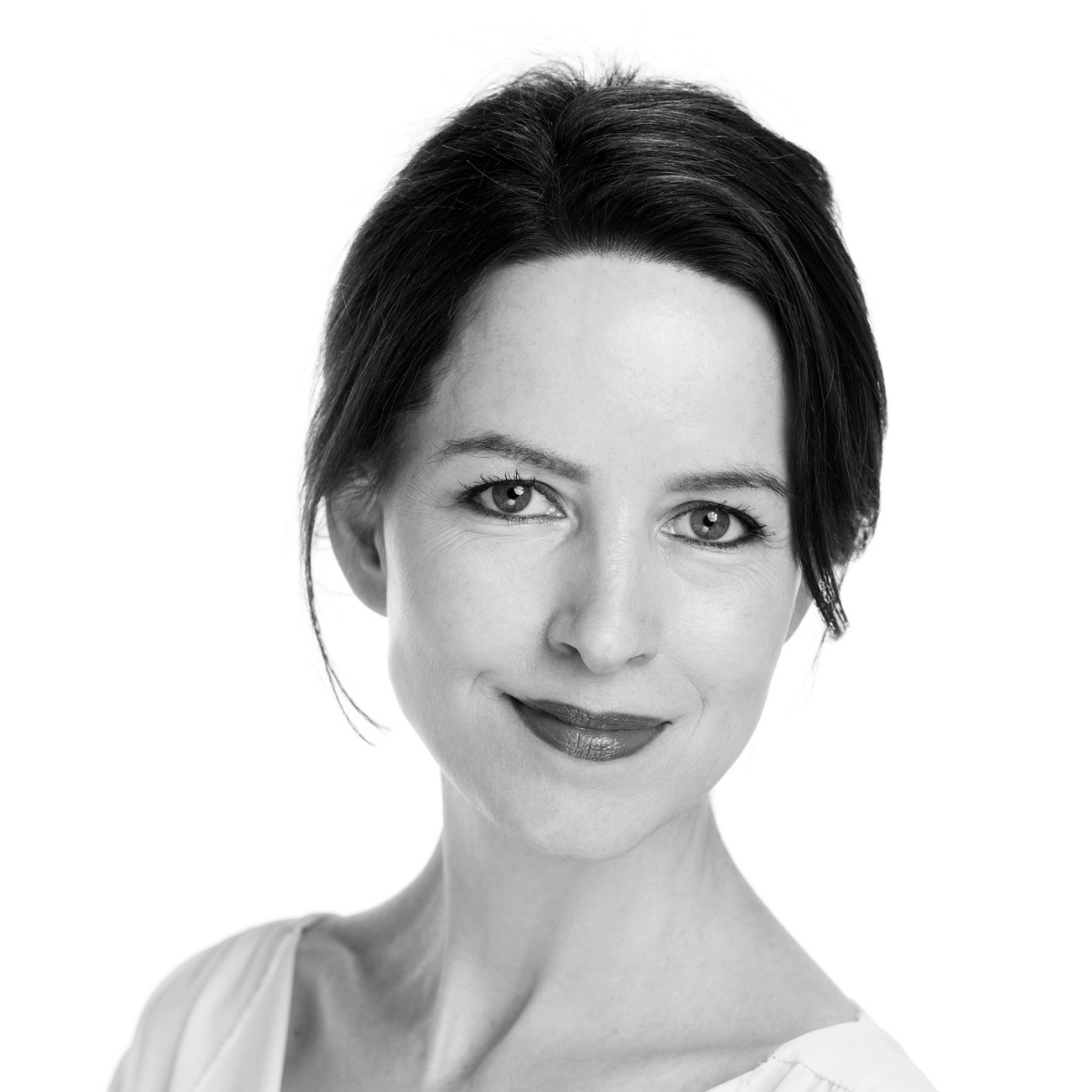 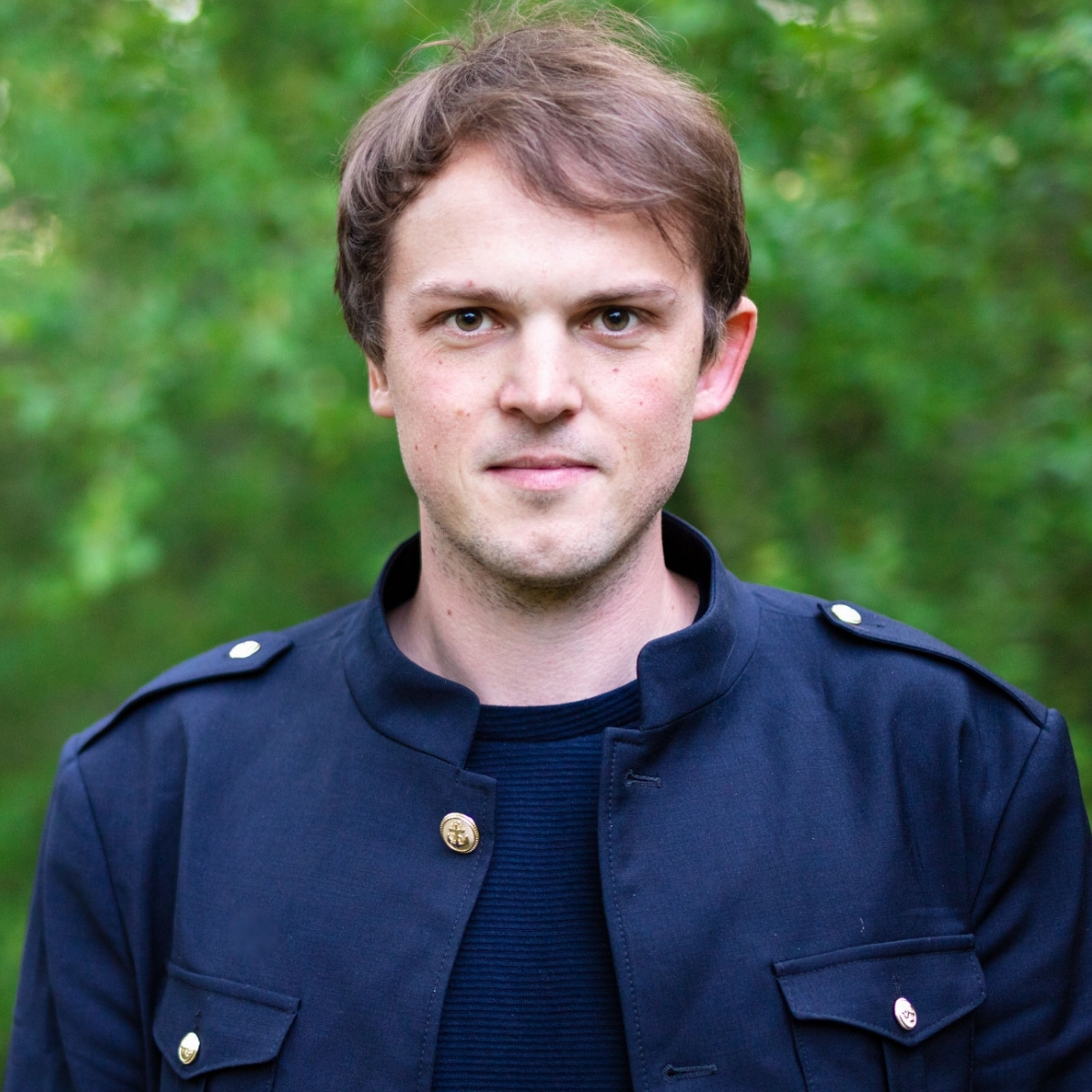 Member of the European Parliament (Greens/EFA)