Defending women’s rights in Poland: How to be a good ally in the fight against democratic regression

As a member of the European Union, Poland has officially committed itself to protect the rights of women and minorities. Yet, over the past several years, Poland’s conservative Law and Justice Party (PiS) has introduced increasingly draconian restrictions on abortion access in the country and further curtailed the rights of women. In 2016, a proposal was introduced that would ban nearly all abortions except those necessary to save a woman’s life. Most recently, on October 22, 2020, Poland’s Constitutional Tribunal  imposed a virtual ban on Polish women’s access to abortion care. The new law tightens what was already one of the most restrictive abortion laws in the European Union. The decision prompted a wave of protests. Poland’s Women’s Strike movement has taken the streets in protest of the verdict. The Women’s Strike has become a potent political force that poses a serious challenge to Law and Justice, Poland’s socially conservative governing party that has always taken pride in its strong links to the Catholic Church and desire to uphold traditional values. In this Conversation, Marta Lempart, a lawyer and activist in the Polish Women’s Strike, Małgorzata Kopka-Piątek, Head of the European Programme at the ​​Institute of Public Affairs and Terry Reintke, a member of the Greens/EFA group in the European Parliament, will explore the potential of democratic resistance and allyship in the face of oppression. 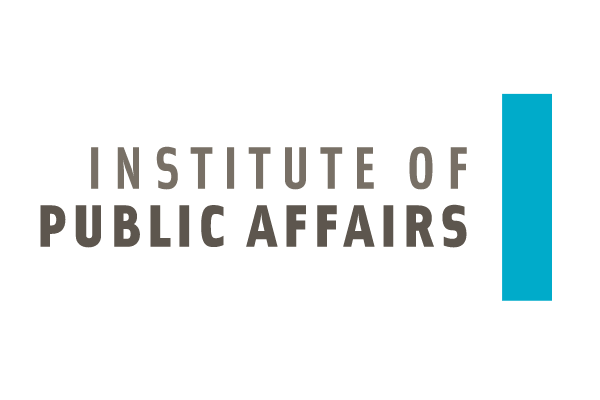 Head of the European Programme at the Institute of Public Affairs 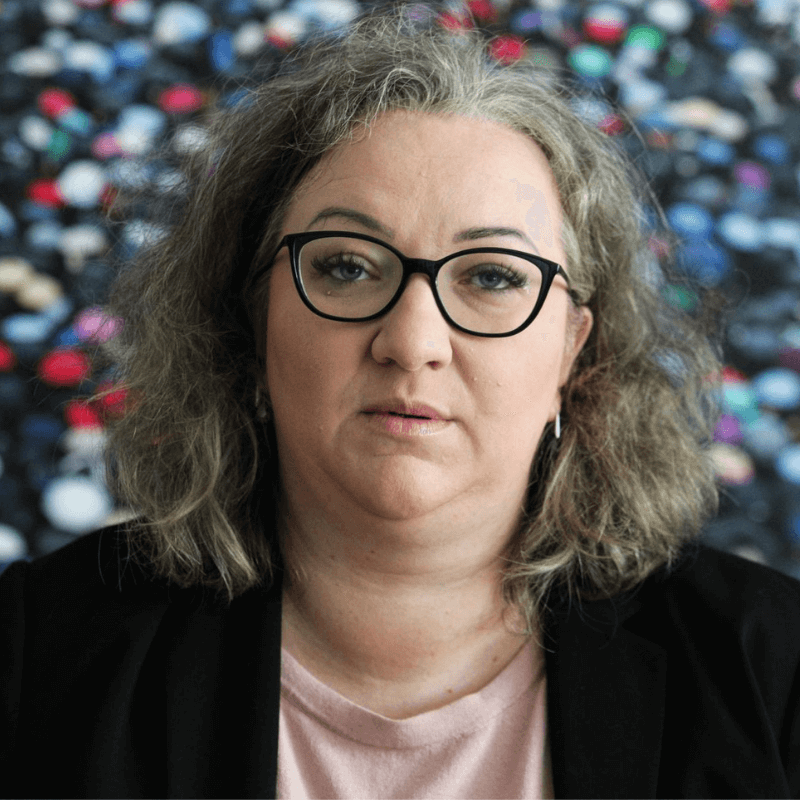 Lawyer and Activist for the Women's Strike in Poland 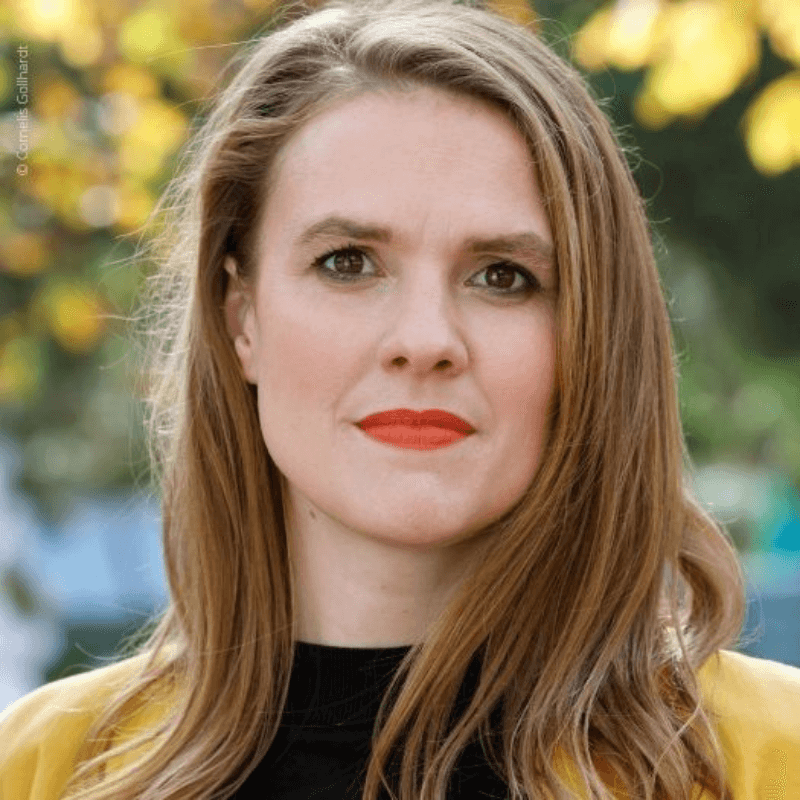